Warning: "continue" targeting switch is equivalent to "break". Did you mean to use "continue 2"? in /home/public/www.groundline.net/wtfworld/languages/LanguageConverter.php on line 771

Warning: "continue" targeting switch is equivalent to "break". Did you mean to use "continue 2"? in /home/public/www.groundline.net/wtfworld/includes/json/FormatJson.php on line 297
 The Wonderful World of What the Fuck

Welcome to the Wonderful World of What the Fuck

This wiki cannot be edited without an account. To get an account, go propose something useful to Penbrydd.

See first the Roadmap, transcluded below.

This World Needs a Name

But it probably needs a couple of languages, first. 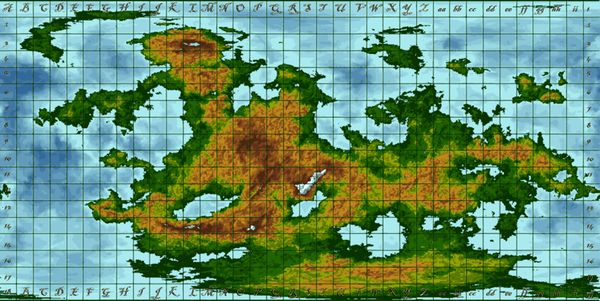 During the course of developing strange places and their inhabitants, you may find yourself in need of some standard ways to represent things. We've mostly got you covered! Check the category pages for relevant templates and page construction banners. See the generic help for using templates in MediaWiki. See User:Penbrydd for examples of templates in use.

We may develop page-bottom related item link-list boxes, as we slowly gather enough pages to actually need them. Most likely, they'll be related to nations, cultures, and language families. Give Penbrydd a heads up if you've added enough related pages to want one.